Get fresh music recommendations delivered to your inbox every Friday.
We've updated our Terms of Use. You can review the changes here.

by The Jukebox Romantics 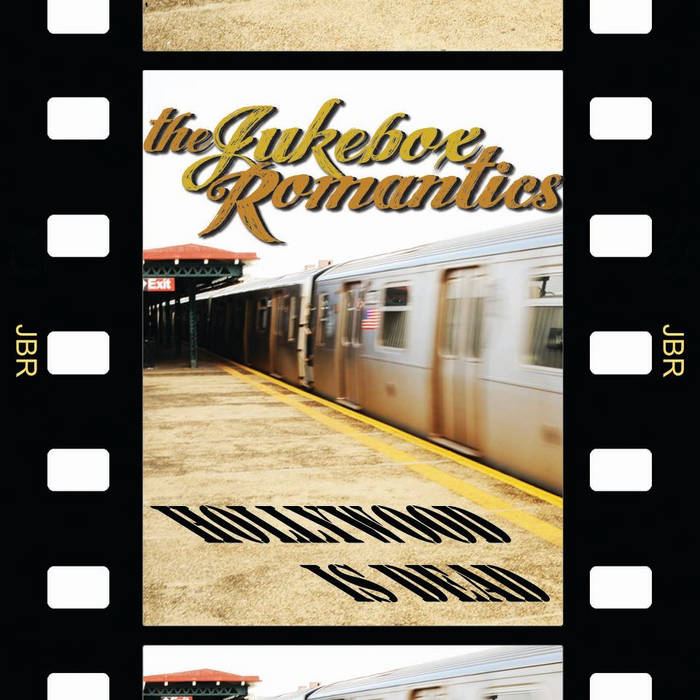 Ep recorded in March 2012 funded through Kickstarter Campaign. Limited Pressing. Self Released. However donation based downloads through Death To False Hope Records!

The Jukebox Romantics
“Hollywood is Dead”
1. The Bridge is Out
2. Bite the Neck
3. Spoonful of Sugar
4. Alone In My Principles
5. One More for the Road
6. A Toast to the Hopeful

Bandcamp Daily  your guide to the world of Bandcamp

The Hammer and The Relentless from the Boston band Malleus stop by for a chat.